You are here: Home / Child Custody in Thailand 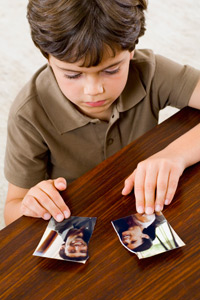 When a couple is divorcing or decided to live separately, and there are children born from the marriage, or unmarried couple with children born out of marriage, issue on child custody arises – who will take the custody of the child, who will pay the financial support, and what are each parent’s responsibilities in the shared child-raising.

As per the Civil and Commercial Law of Thailand, rights of custody or parental power is exercised by the father, the mother, or a third person who is a legal guardian of the child until the child reaches the legal age (20 years old). A person exercising parental power has the right as follows:

How to obtain the child custody?